Hotel Paros is located on the outskirts of Parikia. It is a 500m walk from the quaint old town, the Church of a hundred doors, "Ekatontapiliani", the port, and central bus station. There are a few beaches within walking distance. Livadia beach starts across the road from Hotel Paros, and stretches out around the bay.

Finding us is easy. Upon exiting the boat, turn LEFT. Walk along the waterfront for 500m. We are just at the first trees and the beginning of the beach.

Parikia, the old town, is a pedestrian area. It is a lovely place to explore day and night for shopping, to visit the cafes, and local shops. A must – see is the Church of a Hundred doors, known as the Ekatontapiliani church. Visit the Ekatontapiliani church, a monument to Byzantine architecture built in the 4th century. It was commissioned by St Helen of Costantinople, and is an amazing place of worship for all to see.

Inside the courtyard of this church is the Byzantine museum, with authentic icons on display. The Archaeological museum of Paros is located just behind the Ekatontapiliani church.
The main bus station taking guests to destinations around Paros is a 5-7 min walk from the hotel. If you are staying three days or more on Paros, you will have time to visit:
Lefkes, a picturesque village located in the centre of Paros island, up in the hills. A lovely place to start your hike along the ancient Byzantine path. Aliki, a fishing village in the south of Paros.

Pisso Livadi, A charming little port on the eastern side of Paros. Golden beach, One of the many beautiful beaches on Paros, and a favourite for windsurfers on the windier days.
Punda, on the west coast, for kite-surfers. Punda beach, on the east coast for party / clubber lovers. The Skorpios museum - The Paros Museum of Cylcadic Folklore "Skorpios” near Aliki
Ask us about scuba diving, hiking, and visits to other islands.

You may also take a ferry for a day- trip to Antiparos from the port area. Take a boat trip around Paros –Antiparos. Visit Santorini, Mykonos/ Delos or Naxos for the day. Other boat trips we recommend are to: Koufonissia, Schinoussa, Donoussa, Iraklia.

We will book your day trips – no hassles. Interested in taking a donkey ride along the west coast? Or a stroll with horses down to the beaches... Let us arrange this for you.

Flights to Paros are available from Athens International Airport.

Paros can be reached by numerous ferries departing from various ports near Athens, the most notable being Piraeus. Another lesser known port close to the airport is the port of Rafina. It has fewer boats per day (usually until noon), but is only a 15 min bus ride from the airport.

There are many charters and international flights to Naxos, Santorini, Mykonos, and Crete. From those islands, which are in close proximity to Paros, there are numerous boats arriving daily to Paros.

Tip: There is no need to book your boat tickets well in advance, unless you are travelling in peak season July- August, (when you might need to book ahead for the smaller boats.) Book your Ferry tickets and Travel to Paros!

Paros enjoys a typical Mediterranean climate, which is marked by extended periods of sunshine throughout most of the year, warm and dry summers and mild winters.

Tap water can be used for washing, bathing and brushing your teeth.

The main taxi station is situated at the windmill roundabout in front of the port, a seven minute walk from the hotel. Local buses operate daily bus routes around the island.

The currency in Greece is the euro (€) read more about the euro...

Our national postal service is called ELTA and is recognizable by its blue and yellow colors. 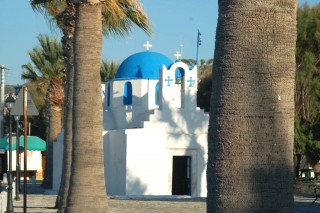 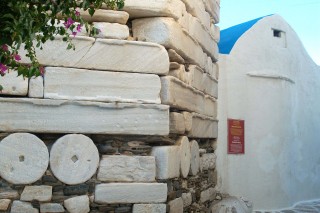 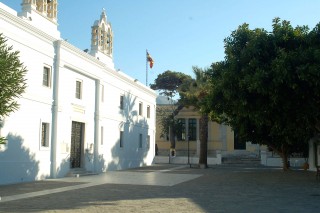 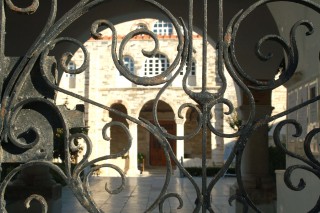 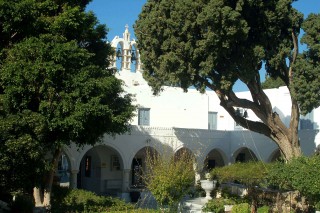 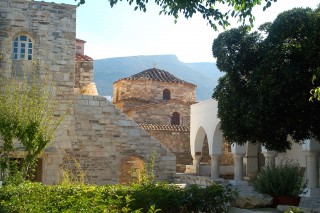 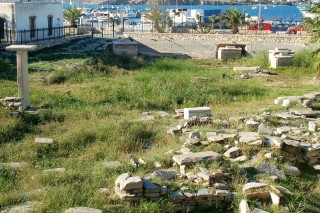 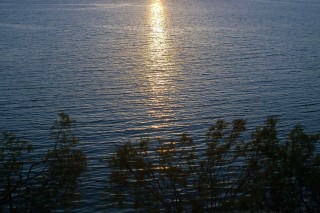 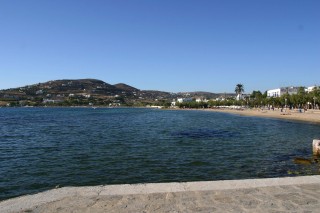 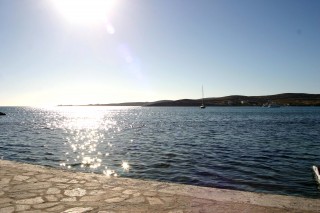 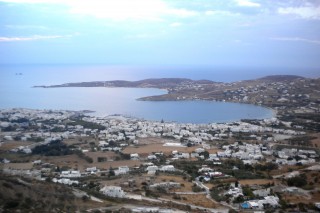 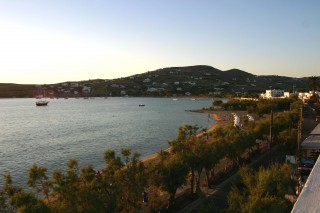 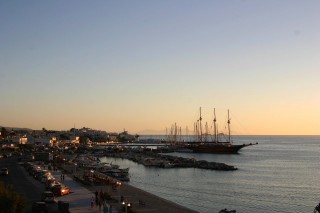 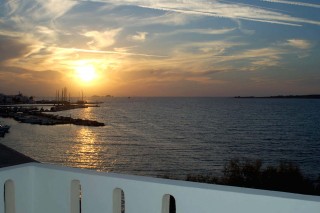 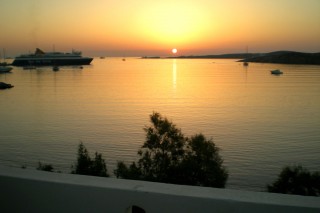 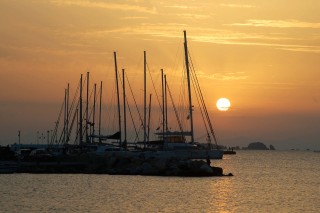 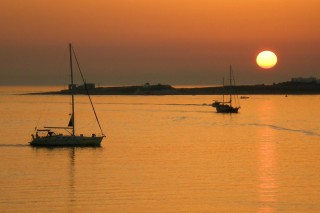 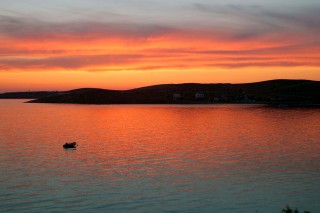 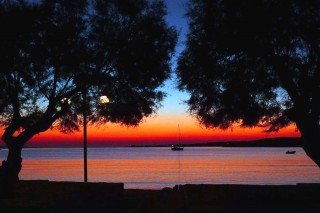 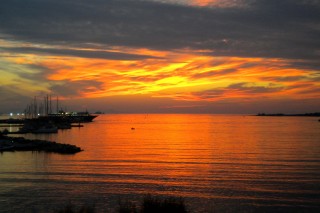 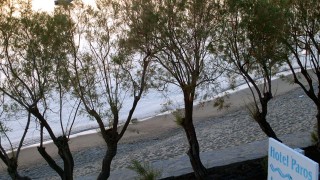 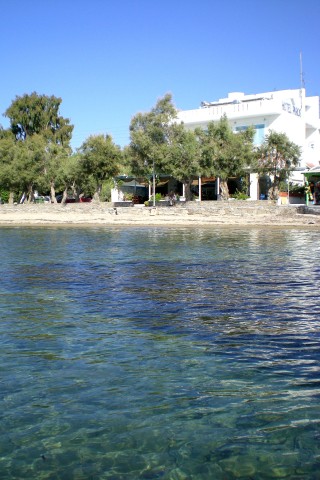 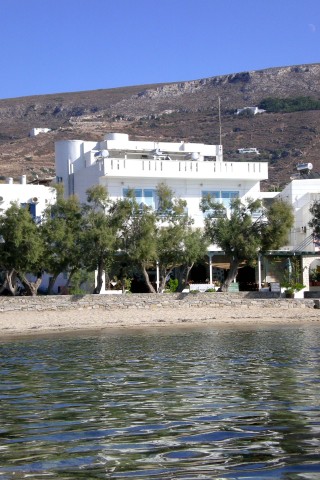 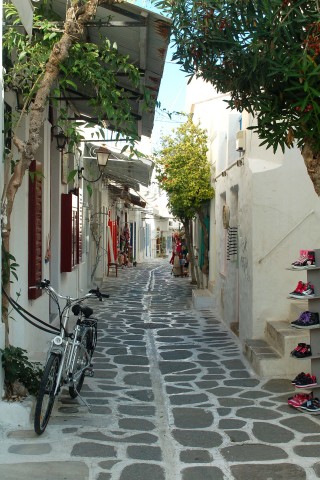